The Top 100 Most Popular K-Pop Songs of 2016 series is based around the amount of views each K-Pop MV gets on Youtube. This chart only counts songs that were released in 2016.

At the time this video was made, these were the correct views. It takes a long time to make and upload the video, so that is why the views would be different now. Just remember that the view counts are constantly changing.

This chart does not include OST (Original Sound Track) songs, dance practice videos, or live performances. Only the official music videos. 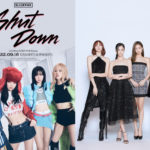 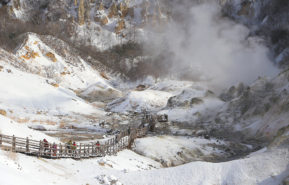 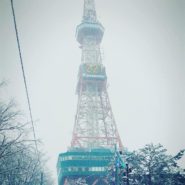