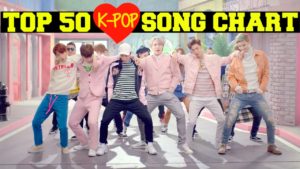 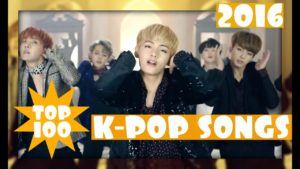 The Top 100 Most Popular K-Pop Songs of 2016 series is based around the amount of views each K-Pop MV gets on Youtube. This chart only counts songs that were released in 2016. At the time this video was made, these were the correct views. It takes a long time to make and upload the […]